Carter has appeared on ESPN Radio, SCAN Talk Radio with Bill Murray and has headlined the Rio in Las Vegas as a keynote speaker. Carter Lee is the co-host of Rachel Rocks Horror, the CEO of Final Girl Productions and the Editor-in-Chief of Horror Movies Hub. 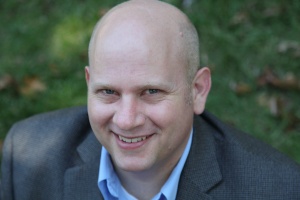 Scott Chambers is a former professional data analyst and financial guru with a BS in Economics and an MS in Finance. Scott has been a fan of horror movies since he was a young kid and is thrilled to be a part of Final Girl Productions as the chief operating officer.

Rachel Roxxx is an award-winning retired adult film star, who gained worldwide popularity. Rachel has been featured on several major platforms, including Showtime. With a background in sports and a desire to thrill audiences, entertainment is in Rachel’s blood. Co-host of Rachel Rocks Horror, Rachel Roxxx is a diehard fan of horror movies.

Follow and like us to keep up to date on major giveaways, celeb interviews, unique reviews and more.