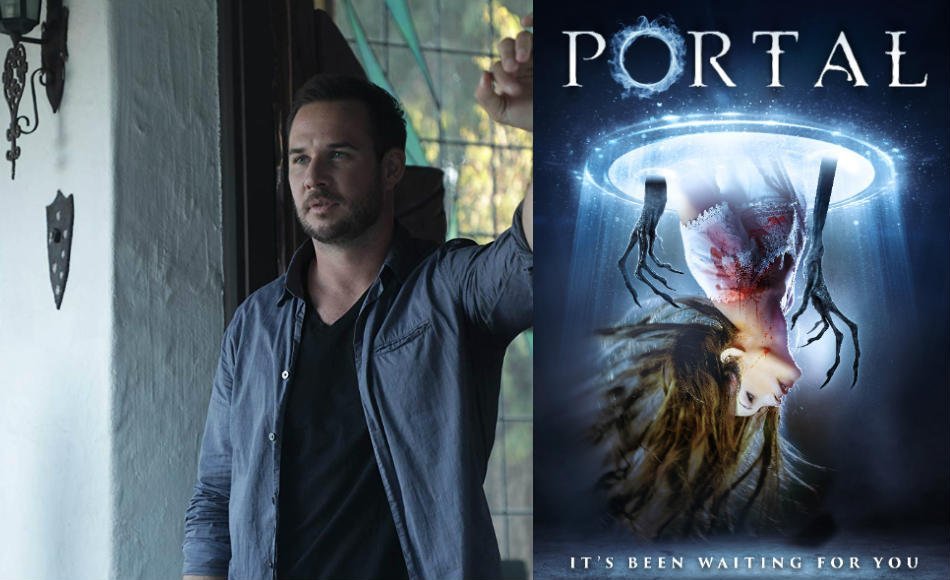 Currently available on popular VOD platforms, such as Vudu and Amazon Prime Video, is one of the more fun indie horror movies of the year, Portal. Low budget indie horror movies are limited to what they can express onscreen, but Portal did a good job with its resources. So much so that the horror film is an official 2019 Shriekfest Horror and Sci-Fi Film Festival selection, and co-star Jamie Tisdale garnered the Shriekfest Best Female Performance award.

A Low Budget Film with A Sharp Cinematic Feel

The enjoyable indie horror flick by High Octane Pictures was created by a team of experienced professionals and it shows, from the performances to the production. Portal is directed by Dean Alioto, who has an extensive resume in multiple arenas, such as directing Lizzie Borden Had an Axe, acting in Complacent and producing an episode in Investigation Discovery’s Unusual Suspects.

The production stands out in this film, thanks to many talented producers, including Chris Sergi (Into the Dark), Christian Ackerman (Deadly Reunion) and Lindsay Seim (Dark Corners Horror Anthology), among others.

Many indie horror movies have a raw feeling to them, which often works. However, the production and overall feel in Portal is very crisp and cinematic, a refreshing ingredient in this market.

The horror film utilizes humor throughout its 75-minute runtime, providing a swift and entertaining watch. Portal stars Ryan Merriman (Halloween Resurrection), Jamie Tisdale (From Dusk Till Dawn: The Series) and horror darling Heather Langenkamp (A Nightmare on Elm Street), and they all deliver.

Merriman portrays Steven, a ghost hunter who performs a risky ritual, opening a mysterious portal to “the other side.” Once exhausted by running into dead ends, Steven and his ghost-hunting team are now in a fight for survival against very real supernatural forces.

I recently had the pleasure of speaking with Ryan Merriman. We discussed what attracts him to the horror genre, Portal and Halloween: Resurrection.

[Editor’s Note: This interview has been edited for brevity and clarity.]

Carter Lee: I want to talk with you about Portal but before we get started, I noticed you have done a lot of horror movies.

CL: What is it about horror that attracts you?

CL: Right on. I was going to ask about a particular movie later on in our conversation, but since you brought it up, let’s discuss it. My favorite horror franchise is Halloween. I probably like a lot of the movies in the horror franchise more than I should, but I feel that Halloween: Resurrection is under appreciated.

I understand the backlash at the time of its release because of how it made it a completely different Michael Myers story, not to mention the whole Jamie Lee Curtis death scene. But now looking back on it, years later, you can see where the film was a little bit ahead of its time, like introducing modern technology at the time with webcams.

CL: What are your thoughts on Resurrection all these years later.

RM: Halloween as a whole is always a great time. Everybody knows what’s going to happen and how it’s coming.

But I thought Halloween: Resurrection was cool because if you look at all these reality shows and webcam shows and how everything is done now, they were very ahead of their time. It’s just crazy how that came to pass, you know?

CL: Absolutely. Plus, the cast (Busta Rhymes, Tyra Banks, and brief appearance by Jamie Lee Curtis). It was a heavier billed cast than other Halloween movies before it.

RM: That was such a fun set. Everybody was so cool. Everyone got along so well. I was still a little bit of a young buck. Everyone else was in their mid-20s and I was 19 or 20, so it was a trip for me.

CL: It must have been surreal.

RM: It was. Busta Rhymes was awesome, and Tyra Banks was just gorgeous, I was like ‘ahhh’ (laughing). And the (Halloween) fans are amazing.

CL: Very cool. Switching gears, I really enjoyed portal. It snuck up on me on how much I enjoyed it. I got a sense while watching it that you all were having a lot of fun. What was the set like?

RM: That was the best part of this. The cast and the crew were all great. We shot it for a pretty low budget, and it was an all-night shoot, so we were waking up at five in the afternoon and coming home at seven in the morning. That really messes with your psyche and your attitude, so it was great that everybody was so cool.

The thing I liked about it was that it didn’t take itself too seriously. We had fun with it. That’s one of the reasons I love the character so much. I watch all those ghost hunter shows anyways.

(Laughing) You see them and they’re always like, ‘Oh my God! What was that? Did you hear that? Oh, I think I saw something?’ I loved that my character on camera was like, you know, William Shatner. ‘How’s my hair? Was that good? Let me run that back!’ And off camera, he’s a little bit of a goofball.

RM: It was a little Shatner-y for sure. It was all about getting the shot right and the lighting. It was a lot of fun to play that because it was like playing a character within a character.

CL: How long did Portal take to film?

RM: I think we shot that in three weeks, three and a half weeks. So much of the story takes place at night. Trying to trim the budget, rather than blacking out stuff and the lighting, we all decided to film at night. It definitely helps the actors but, like I said, going to bed at six in the morning is so weird.

CL: No doubt. If I see six in the morning as a bedtime, I made some hangover decisions that night.

CL: It was certainly worth it, from a viewer’s perspective.

RM: Portal is just a great movie for those who like the horror genre. It’s fun but it also has some intense moments. I enjoyed it. It’s a great sit-down popcorn, crack-a-beer movie.

CL: It really is. What else do you have on your plate?

RM: I have two films coming out this year. One’s called Sunny Daze. A good friend of mine wrote and directed it, Jason Wiles. It’s kind of a Sundance, heartstring puller but intense movie as well, talking about abuse.

And then I got another film called Robot Riot. Which is a futuristic, kind of action-horror movie, which was really cool. I got to shoot that in Oklahoma, where I’m from.

RM: Drug abuse. It’s a movie about how some of these stars, these musicians and actors, how they go through these highs and lows. It’s a movie on how you have to face the reality of life and you can always change your life around. It’s a good life movie, is what I would call it.

CL: I love uplifting, the power that’s within us movies.

RM: Exactly! That’s exactly what it is.

CL: Well, I really appreciate your time. I’m a huge mark for Halloween: Resurrection, and you have a hit with Portal. Keep up the good work.

RM: I appreciate it. It was a pleasure talking with you. Take care. 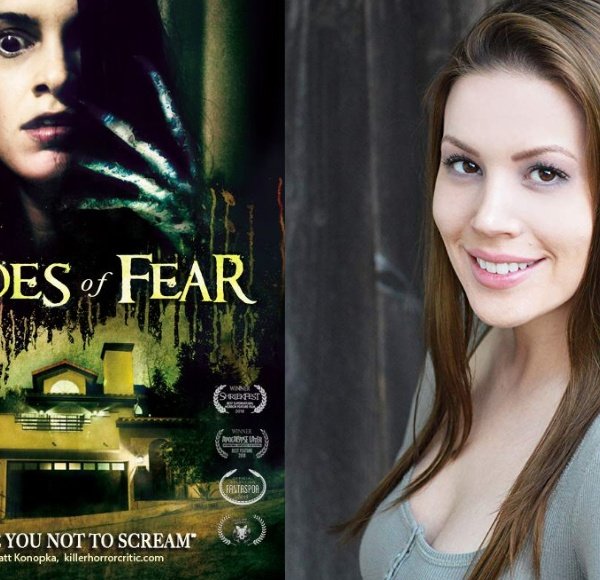