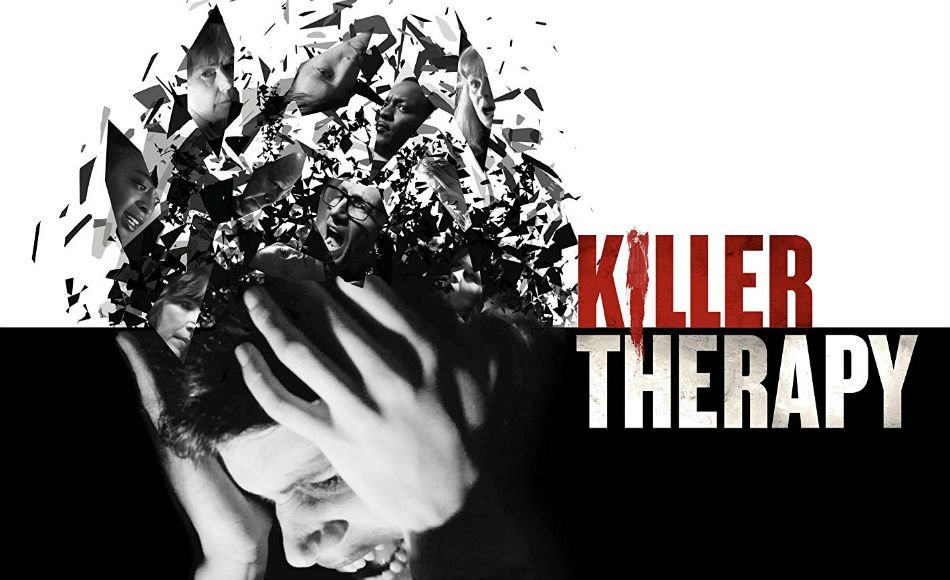 After making his directorial debut last year with Ashes, writer-director Barry Jay has something different in mind than the usual talking-cure as he sends us to Killer Therapy, a new psychological slasher. In what’s sure to be another bloody entry in the world of indie horror movies, Killer Therapy is coming soon.

“Brian is a disturbed child with sociopathic tendencies dealing with a father who doesn’t love him, a mother unconvinced of his violent nature, and a newly adopted sister he believes is there to replace him. After a series of escalating violent incidents, he is bounced around from failed therapist to failed therapist, maturing into a young man still unable to escape his anger issues. When his life eventually falls apart by his own choices, Brian blames his series of failed therapists, embracing his dark nature and taking his revenge on everyone who ever wronged him – one by one, finally understanding that accepting who you are inside can be the best therapy.”

Throwing back to the likes of Maniac, the horror film should prove to be an incredibly brutal and voyeuristic tableau of one young man’s descent into madness, murder and mayhem, demonstrating that perhaps finding yourself is the absolute worst thing you can do.

Stay tuned to HMH for more updates on Killer Therapy, as well as other horror movies headed your way soon.

Follow and like us to keep up to date on major giveaways, celeb interviews, unique reviews and more.
Tags: Horror, Horror Movies, Indie Horror Movies, trailers 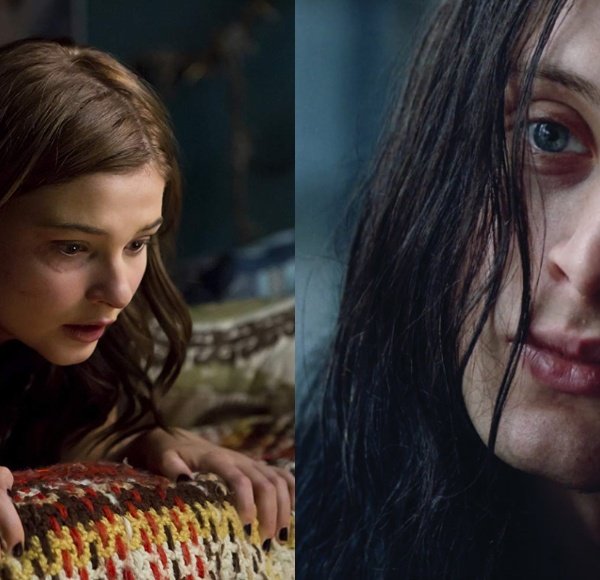 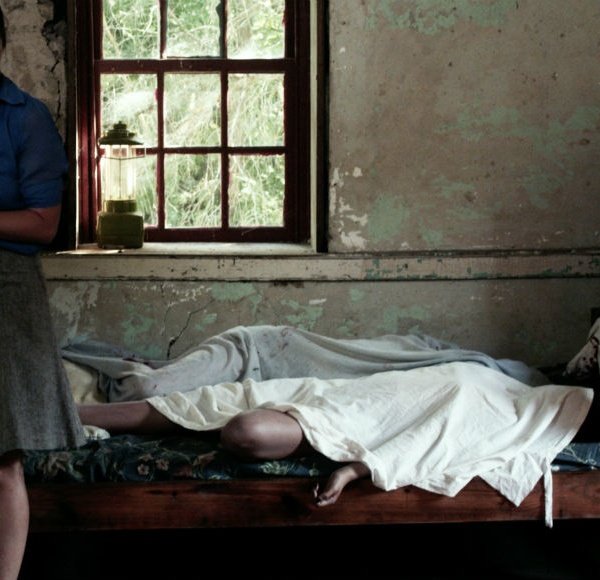 Horror News: Daytime Queen Heather Tom’s ‘Animal Among Us’ Set To Be Released In One Day [Trailer]