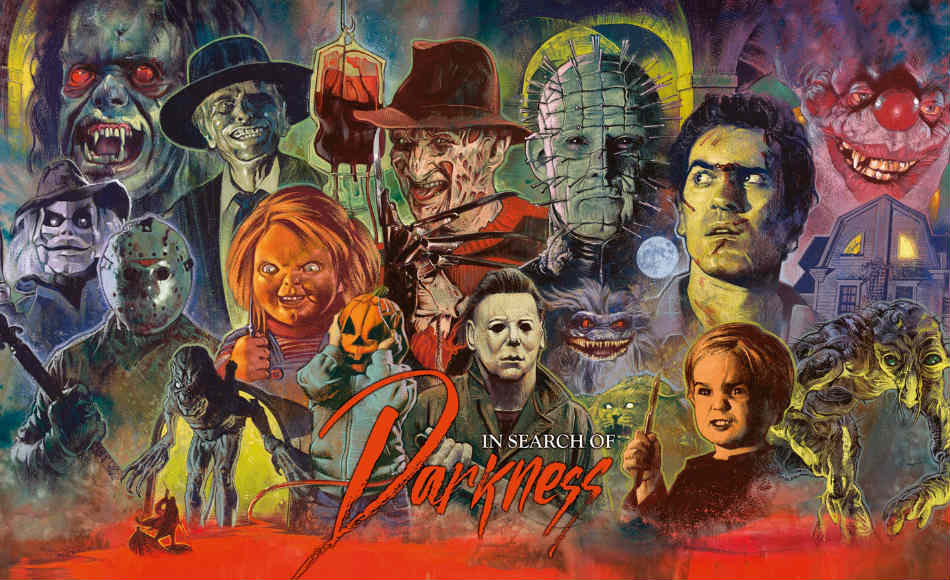 The ‘80s have become a mythical period in the history of horror movies, a decade that birthed an entirely new generation of fandom and brought horror into the then-current state of pop culture. The boom of horror movies in the Decade of Excess created new icons of fright to stand toe-to-toe with the monsters of yesteryear.

The love for that era isn’t all talk if the sky-rocketing amount raised for In Search of Darkness, the crowdfunded documentary that proclaims itself to be The Definitive 80s Horror Documentary, is anything to go by.

[Editor’s Disclaimer: The kick-ass film journalist who composed this article donated to the crowdfunded project.]

With well over four hours’ worth of material, few stones are left unturned when it comes to examining the best and weirdest of ‘80s horror movies. In Search of Darkness: The Definitive 80s Horror Documentary features interviews with top creative forces and a who’s who of the industry: John Carpenter, Joe Dante, Barbara Crampton, Kane Hodder, Keith David and Caroline Williams, among many others.

There’s also great fun in hearing different legends of the genre discuss their admiration for horror movies that they didn’t create, giving their opinions more from a fan perspective. They even share their own nostalgic appreciation of VHS cover art and joys in visiting Blockbuster on a Friday night. In those moments, it truly feels like it’s for the fans, by the fans.

What came to mind during the supernaturally breezy 4.5-hour runtime was the classic 2004 TV mini-series horror documentary, Bravo’s 100 Scariest Movie Moments. Holding a special place in the hearts of many, it was a celebration of all horror and a primo movie guide for burgeoning genre buffs wanting to learn as much as they can about the classic movies. In Search of Darkness is a return to that type of celebration of all things horror.

The documentary is a party of devotees who gather to gab about their personal favorites, hidden gems and the insights that brought many of these horror movies to life. It’s an ‘80s horror bible for die-hards, certainly. But show it to a new fan, and a whole new world opens.

One could criticize the documentary for not giving you much new information, aside from a few fascinating nuggets, or academically deep-diving heady subjects in the same way the sensational Horror Noire did. While there should be more documentaries that do just that, In Search of Darkness is about the fun and the community.

This feature captures why horror fans love what they love and what makes it all so special for us. It does still touch upon those deep-dive subjects, such as the concept of The Final Girl, how horror thrives in times of political strife and the Reagan era bringing out revolutionary creativity in the genre, film preservation, etcetera.

First-time Director David A. Weiner weaves together a cacophony of subjects seamlessly, where damn near everything is at least touched upon. But the film itself never comes to a halt, moving at a brisk pace, rarely feeling as if you’re robbed of anything.

Encompassing all of ‘80s horror cinema into one coherent documentary is a lofty goal and near impossible to accomplish, but what we see with In Search of Darkness is impossibility being nearly achieved.

The best way this horror film can be described is it’s the equivalent of slipping on a Freddy Krueger t-shirt, ordering a pizza, kicking back and popping a copy of Re-Animator into the VHS player. The only place you’ll hear Chopping Mall spoken of with the same reverence as The Shining, where Joe Dante gets to talk about how much he hated Howling II.

There is even footage of FX artists dancing while building the Pumpkinhead puppet, and comparisons are made in the aesthetical differences in werewolf transformation between The Howling, American Werewolf in London, A Company of Wolves and Cat People.

What really clinches it, though? Tom Atkins singing “The Silver Shamrock” jingle followed immediately by, “We hated that!”

In Search of Darkness: The Definitive 80s Horror Documentary is currently available until midnight on October 31 in a Limited Run Collector’s Edition. There will likely be a more barebones edition released on Blu-ray and VOD at a later date. The price is a bit steep at $59.99 but you’ll be getting plenty of blood-gushing bang for your buck, with a glutton of content and enough love for the genre that your TV will writhe in ecstasy—Videodrome style.

You’ll still get your name in the credits, too! Along with an exclusive poster, a pin, a postcard and a digital download. If you really want to go full tilt, also available is the special Elvira Edition. It includes exclusive content featuring the “Mistress of the Dark,” as she provides interludes and additional interview footage and details, extending the already mammoth horror documentary.

If you are looking for a celebration of horror movies that covers a ton of material from the Decade of Excess, then look no further than In Search of Darkness: The Definitive 80s Horror Documentary.


Follow and like us to keep up to date on major giveaways, celeb interviews, unique reviews and more.
Tags: Horror, Horror Movies, Horror Movies 2019, Movies 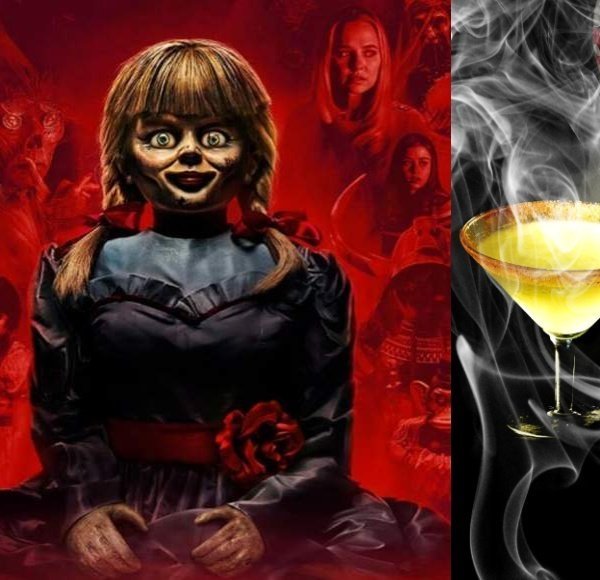 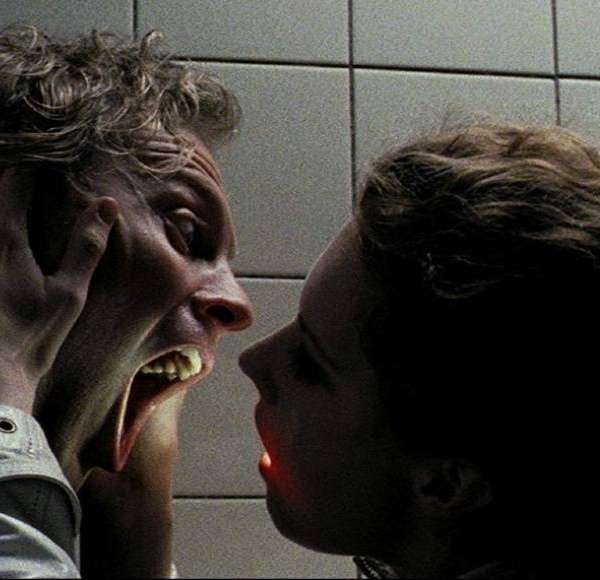 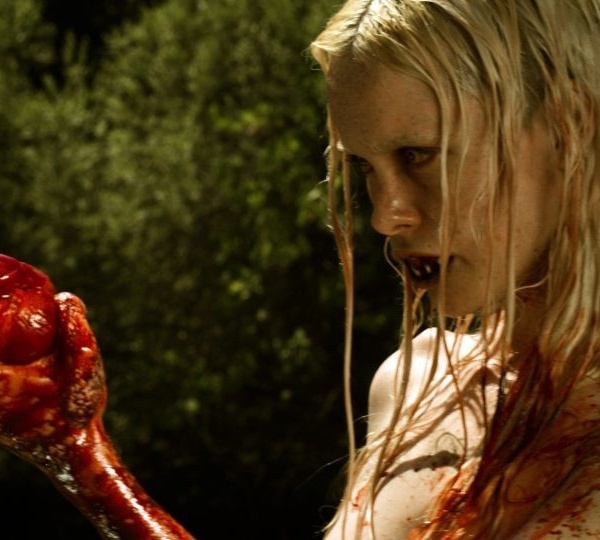 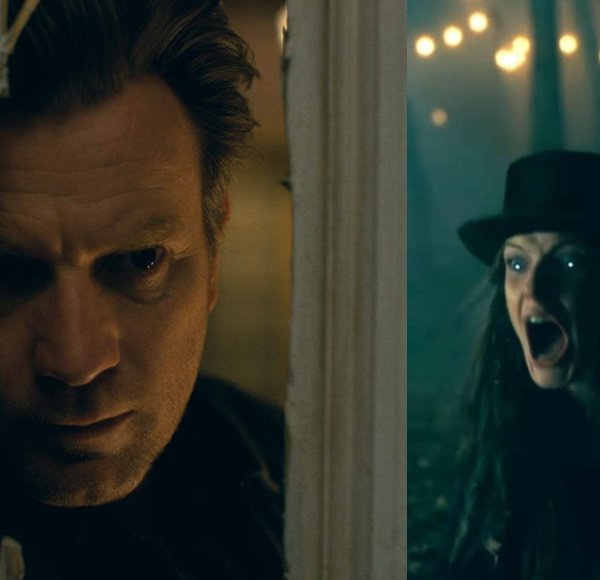